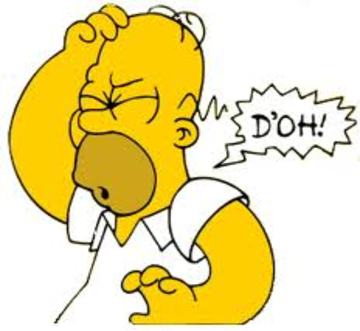 The numbers indicate businesses find value in social media.
My experiences started a few years ago when the numbers were lower. I didn’t have a guidebook. My most valuable lessons came from mistakes.
Now, I teach social media at both Rutgers CMD and the University of California. I have an ebook, 166 Case Studies Prove Social Media Marketing ROI (downloaded by 55,000+ on the sidebar of this website. it’s free). A decent portion of company revenue at BarnRaisers comes from social media related activities.
I’m still learning from mistakes.
Here’s what I learned from (at least) 14 social media mistakes I’ve made.

When you started in social media, did you make the same mistake I did? What have you learned? Have you learned more from your our successes? Or your mistakes?