Native Advertising is a form of paid media where ads are built into the actual visual design as part of the content. Many believe Native Ads have advantages because they are integrated into platforms consumers frequently use. You probably already know about them through names like Suggested Posts, Promoted Tweets and Sponsored Stories.
But it’s much more. The biggest platforms and publishers in the world have universally adopted Native Advertising. They include social networks like Facebook, Twitter, Tumblr and major advertisers like Time Inc, Forbes, WSJ, New York Times, and Hearst. In fact, Native Advertising is the fastest growing form of advertising.

The Interactive Advertising Bureau (IAB) has already taken the lead to define best practices in the IAB Native Advertising Playbook.
Are Native Ads the next big thing? Or do they blur the lines between ads and editorial content? Are they natural? Are they ethical? Are they good digital advertising?
To help you decide, here are 10 best examples of Native Ads to guide advertisers. 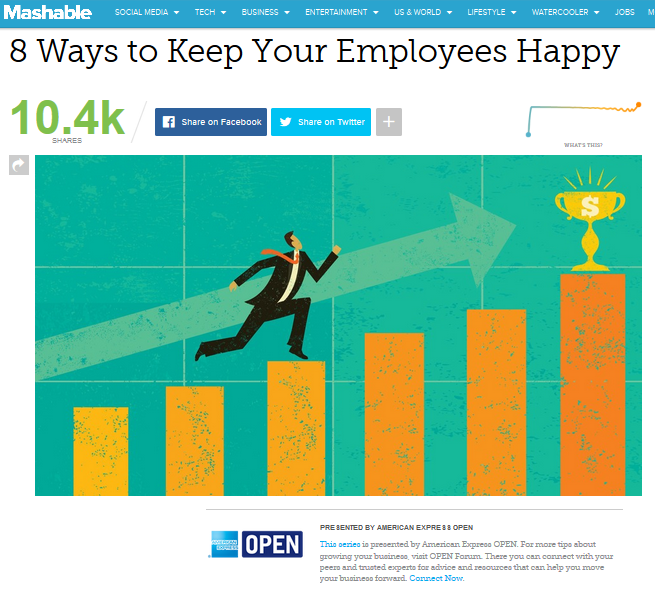 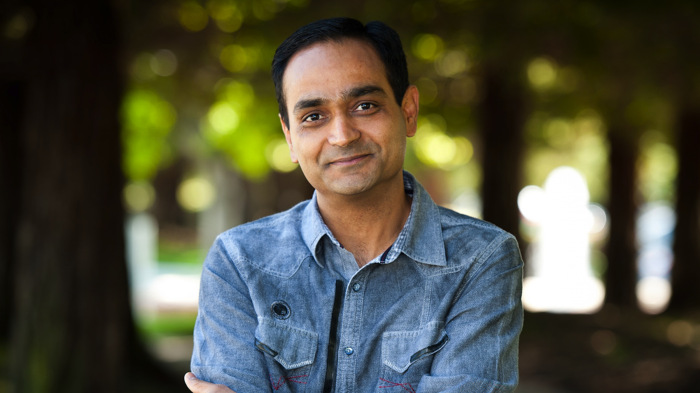 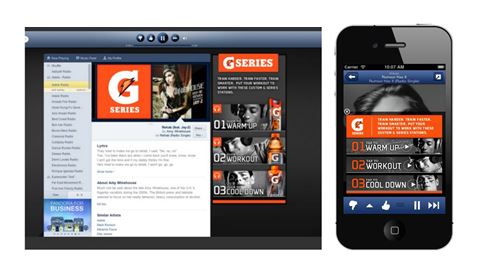 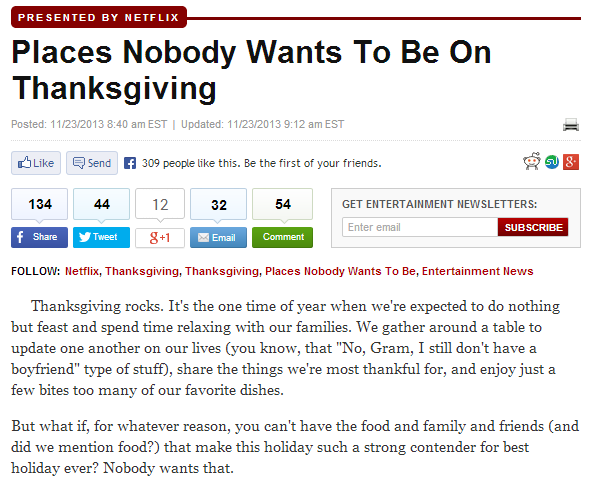 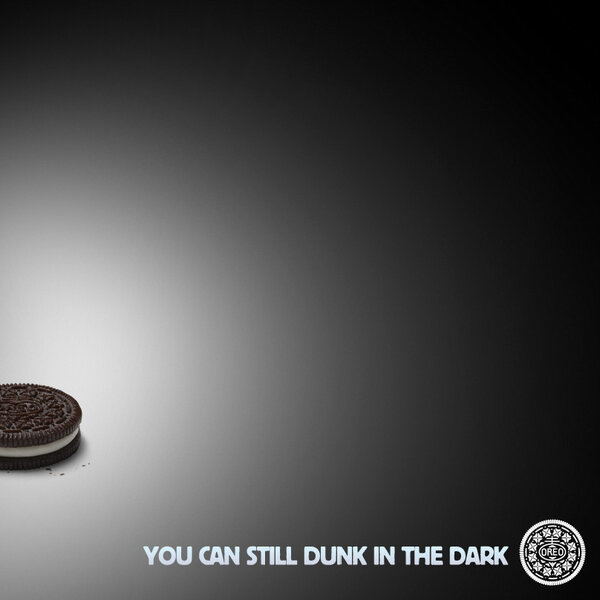