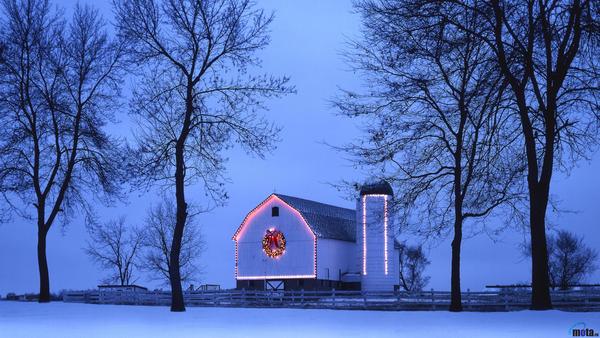 Happy Holidays from all of us at BarnRaisers. May the New Year unfold everything you hope it does.
The Christmas Spirit is about expressing extra tolerance, charitableness and giving, especially to those who have had a difficult year or are going through trying times. And to be focused on a bright future.
Perhaps, by learning a little more about Christmas, it will give us an appreciation to express this spirit now and in the New Year.
Here are 47 facts about Christmas that will surprise you.

These facts were curated from articles by Time,  Random History, Entertainment Tonight and University of Illinois Extension, with gratitude and appreciation for helping me gain a deeper understanding of Christmas and the Christmas Spirit.
Did they do the same for you?