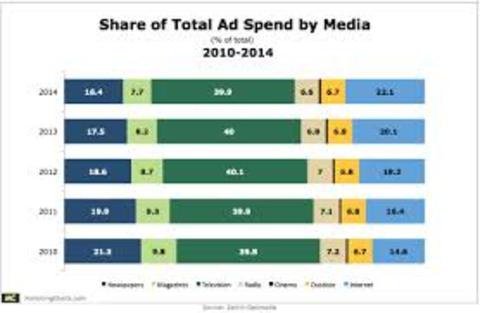 Trends indicate leading brand companies are moving ad spending to digital, but the question many still ask is: Does digital advertising really work for brand advertisers?
To answer this question definitively, the IAB through Peter Minnium, Head of Digital Initiatives, asked BarnRaisers to help them research this area and create the infographic featured at the bottom of this blog post.
So, if your company is asking, now you have an answer that has been researched, has proof-positive and an interesting visual.
Here are 8 studies that prove digital advertising works for brands. 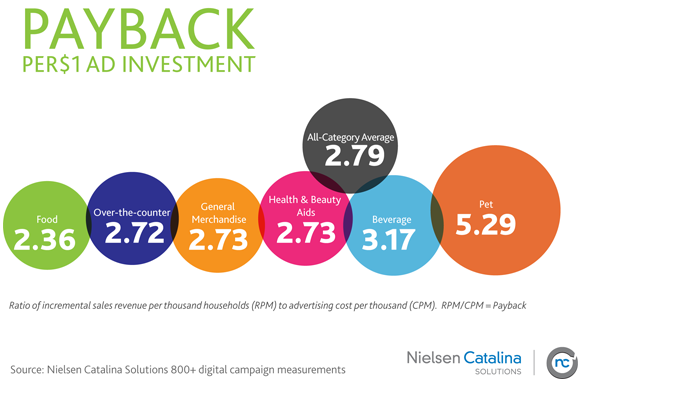 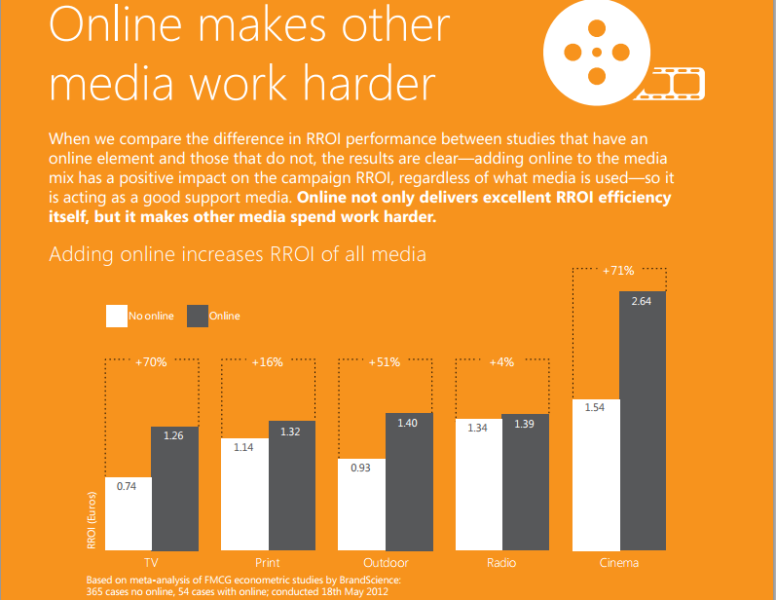 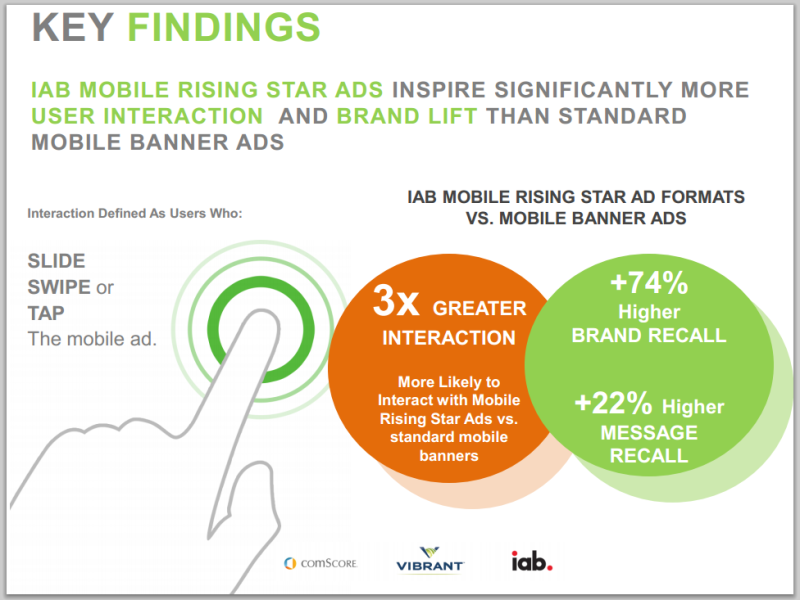 We appreciate the IAB getting to a definitive answer on this subject. And their use of our infographic below.
Do these studies convince you of the effectiveness of digital advertising for brands?