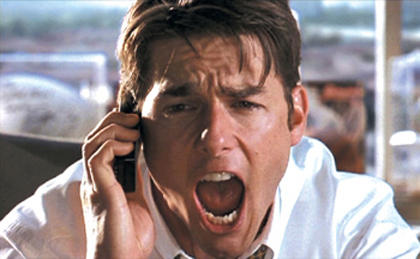 The numbers indicate almost all businesses now rely on social media for marketing, but less than half can measure if it’s working.
Social media monitoring is the act of using a tool to listen and measure what is being said about a business or key topic on the internet; monitoring media not just from traditional publishers, but on the great majority of social sites too. Many providers have created tools to facilitate analysis of social media channels.
But before you pick a tool to analyze, shouldn’t you decide what’s most important to measure?
Here are 12 inspiring social media monitoring case studies.