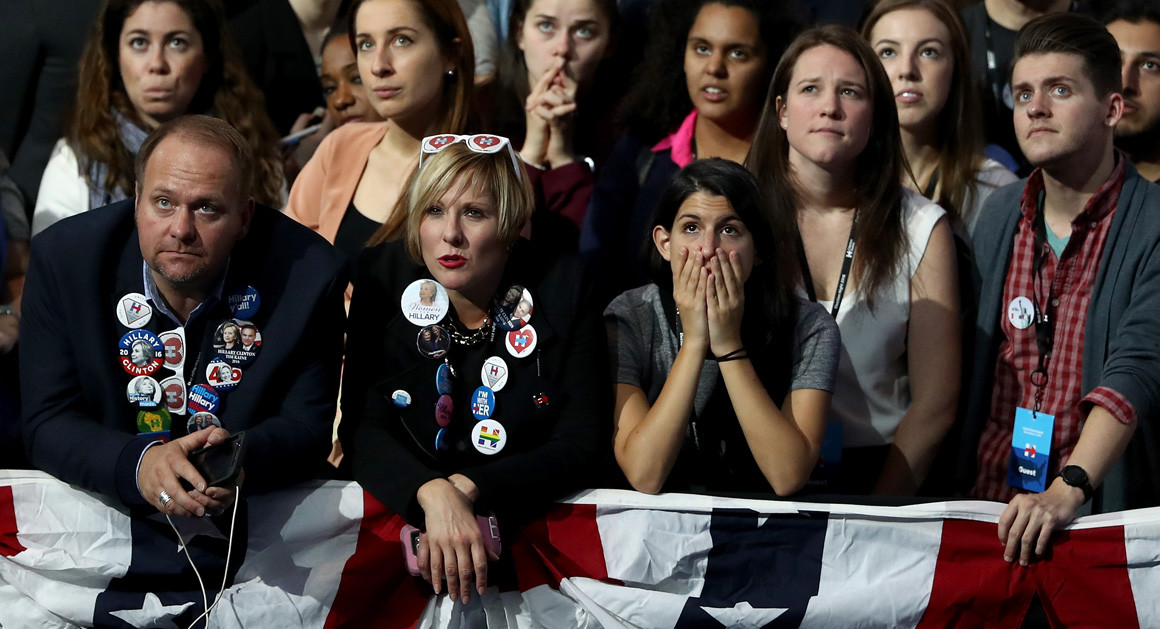 Polls are a record of public opinion. Here are polls taken on Monday, November 7, the day before election day, from very reliable organizations.

What happened?
Polls have been a part of elections since the country was founded. The language of the Declaration of Independence requires we function with “the consent of the governed.” But this election shook up a lot of things. One of them was our faith in polls.
Should we conclude polls and the people who conduct now don’t know what they’re doing? Or, is it that good analysis is always depends on quality data and a sound methodology.
Judge for yourself. Here are 10 very real reasons polls get it wrong.

Did these reasons explain to you how polls get it wrong? Does your organization need guidance understanding data and its results?