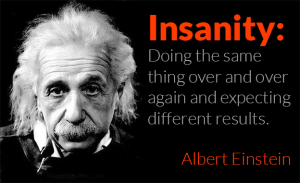 50,000,000 businesses post 1.5 times a day to reach a 2%, a small and shrinking percentage of their audience. Does this fulfill the definition of insanity?
Why is Facebook organic reach declining so fast? What can business do? Here are 6 studies to explain. 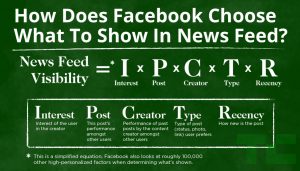 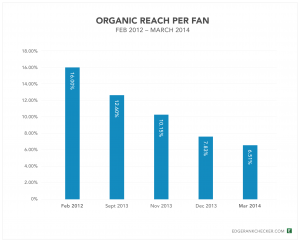 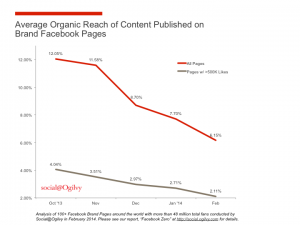 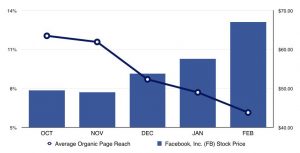 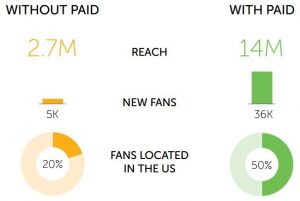 Did you know Facebook organic reach is declining this fast? Do these studies help explain why? Do you agree with what you can do?