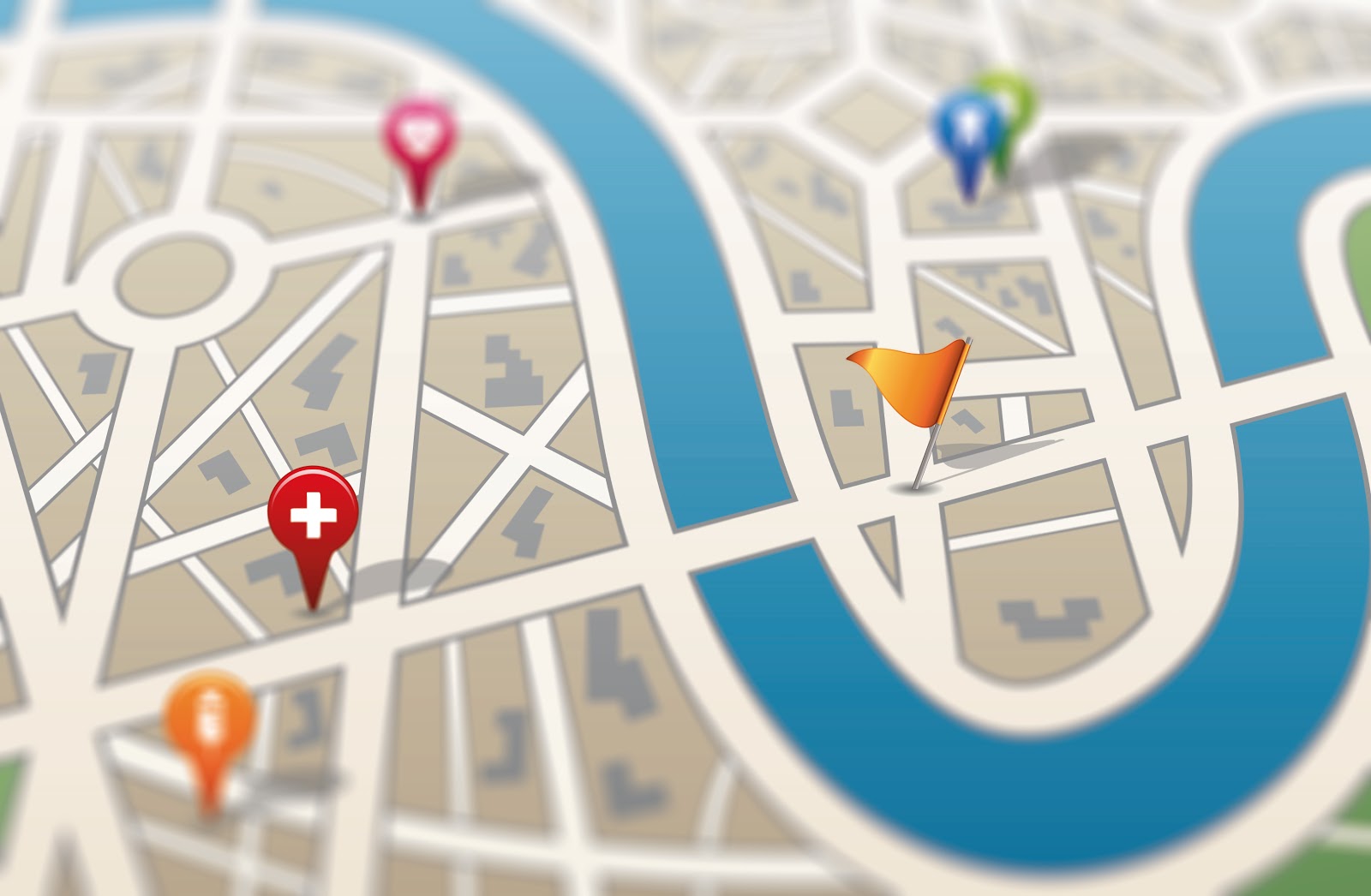 Geotargeting is the practice of delivering content to a user based on his or her geographic location. This can be done on the city, zip code or address level via IP address or device ID. Or on a more granular level through GPS signals, geo-fencing, and more.
Geotargeting is an obvious choice with any internet based campaign for a local business like restaurants, realtors, doctors and anyone whose customer base is concentrated in a specific area. But it also can be a better way for larger, national brand to achieve higher results by recognizing regional strengths, key cities, key accounts and differences in target users.
Who is doing geotargeting and making a difference? Here are 11 goetargeting case studies that prove location is everything.

Do these case studies show you how effective geotargeting can be? Does your business need help with geotargeting?