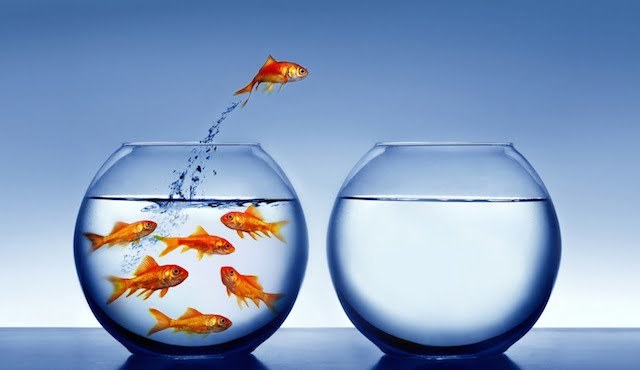 Starting a business is a challenging endeavor and achieving entrepreneurial success a great accomplishment.
Success for a startup usually occurs because the business fills an unmet need or creates an innovation in an industry that is under served.
But in all cases, there are significant obstacles, big sacrifices and nothing occurs without the individuals who have the ideas and perseverance to make them happen.
To celebrate the companies and individuals that have made this journey, here are 10 inspiring small business stories that achieved big things.

As a small business ourselves, we’re inspired by these stories. We started Barnraisers, a full-service digital marketing agency, with the belief that what companies want is to be guided by data-driven results to help them achieve greater levels of success. We’re glad to have taken a similar journey to these inspiring entrepreneurs and to be able to help those starting out.
Do these small business stories inspire you? Are you motivated by the entrepreneurial spirit of the people who started them?