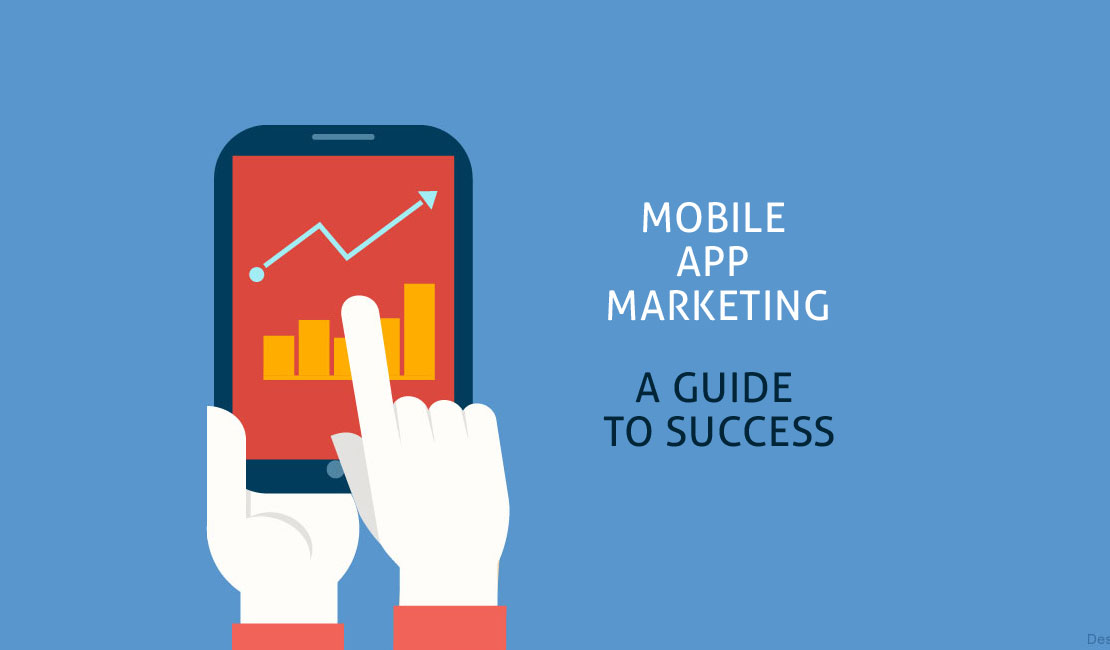 Do these case studies prove the ROI of mobile apps marketing to you. Do you need help with the marketing of your mobile app?