If you think there are enough social networks already, Pinterest is proving there’s room for one more. It’s an “online pinboard” that lets us “organize and share the things we love” with others.  It was started in December 2009 and run in various beta formats until its launch in August 2011. Pinterest is managed by a team of noted entrepreneurs and investors from Palo Alto. It has been cited as one of the “50 Best Websites of 2011” by Time magazine.
The idea is that users click on a bookmarklet in their browser when they find images they like on a web page, or they snap a photo with the Pinterest iPhone app, and then they are asked to categorize and describe the images. A collection of categorized images can be built by one person or can be opened up to contributions from other users. 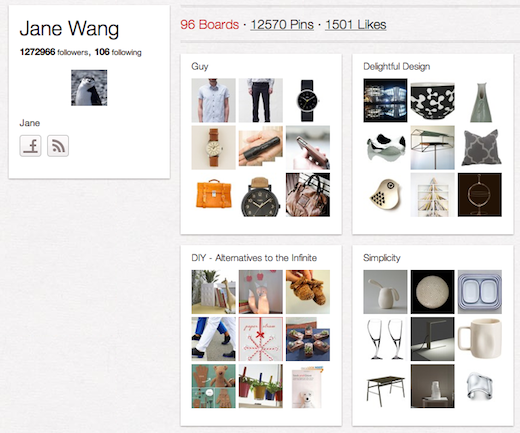 Here are 12 reasons Pinterest is the social network to watch in 2012.
1. ADOPTION IS AT SAME RATE AS FACEBOOK. Since its launch in August, Pinterest is showing the classic “hockey stick” growth rate and is on the same trajectory as Facebook was at launch. It now attracts over 11,000,000 visitors per month. 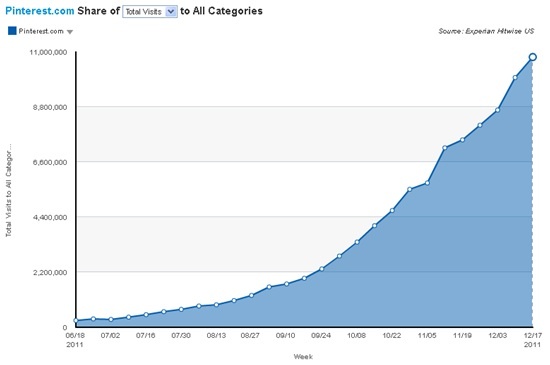 2. COMPANY VALUATION HAS INCREASED 5X IN LESS THAN A YEAR. In October 2011, the company secured $27 million in funding from VC firm, Andreessen Horowitz. They valued the company at 200 million, up from $40 million earlier in the year.
3. SOCIAL RITUAL WE REALLY DO “LOVE” TO DO: The creation of a Pinboard around the topics we are passionate about is a a very simple idea. It is also something that reflects a fundamental aspect of our behavior with a very long tradition.
4. SHARING THROUGH A SHARED CONSCIOUSNESS:  When you participate in a pinboard discussion, you not share an interest in the same subject but the particular topic the rest of your group is talking about. The use of the word, “love,” is a company’s selling idea is a strong statement but it is something Pinterest delivers.
5. SENSE OF MUTUAL RESPECT AND RESPONSIBILITY TO OTHERS: Pinterest has Pin Etiquette. Although they merely reinforce responsible social behavior (e.g. Be Nice, Credit Your Source, Avoid Self Promotion, Report Objection Content and Tell Us How to Make Pinterest Better), they stand out as an admirable step other social networks haven’t taken. They also lead to some interesting topics and presentations you might not find on other social network. 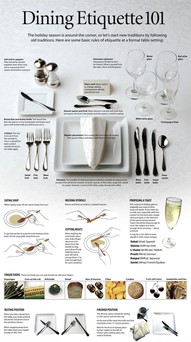 6. VISUAL SOCIAL NETWORK: To describe Pinterest from the vantage point of other social networks, it’s like Flickr meets Facebook and bumps into Twitter. Pinboards have a “wall.” “Likes,” “comments,” “followers,” “pins” and “repins” but Pinterest is a visual medium at its foundation where pictures are the content for conversation.
7. WOMEN, WHO ARE MORE SOCIAL THAN MEN, HAVE EMBRACED PINTEREST: It’s clear from even a cursory glance, the majority of Pinterest users are women. This follows the trend of most social networks and, if you were trying to build a killer one, would be the profile you’d want to start. 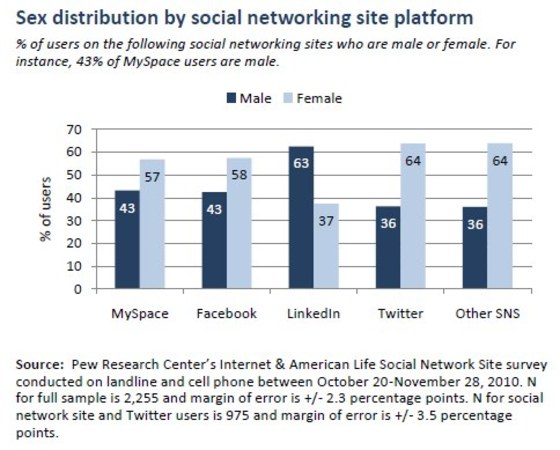 7. ARTISANS ARE EARLY ADOPTERS: People from cooks, curators to designers have found Pinterest a place for personal and professional expressions just like so many mass appeal audiences that are built from a grass-roots appreciation of the arts.
8. CELEBRITIES ARE CREATING PINBOARDS: Although Kim Kardashian isn’t there yet, Paula Deen is. Maybe this says something about the values of tradition and moral responsibility mentioned earlier. 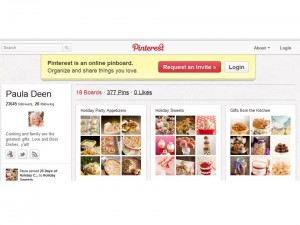 9. BUSINESSES EXPRESS THEIR PERSONALITY WHEN THEY PROMOTE: Unlike other social networks that offer a business page, Pinterest gives businesses a chance for a different and more personal type of expression. Look at Nordstrom.

10. PINTEREST HAS BEEN SMARTLY BROUGHT TO MARKET: The way Pinterest has been developed reflects smart and sophisticated thinking. Consumer adoption has happened quickly but at a pace where the user experience has been consistently maintained and investment have been secured with business milestones.
11. PINTEREST IS A TRUE BRAND COMMUNITY: A brand community is described as “a specialized, non-geographically bound community, based on a structured set of social relations among admirers of a brand that exhibit three traditional markers of community: shared consciousness, rituals and traditions, and a sense of moral responsibility.” Pinterest meets them all.
12. THERE IS A WAITING LIST TO JOIN: Like any desirable club that strives to maintain its appeal, to avoid simply becoming popular, it has to become exclusive. And that’s what Pinterest has done. To join, you can sign up and be placed on a waiting list or have someone who is already a member send you an invite. Like in life it’s not what you know but who you know, the latter will save time.
Have you heard of Pinterest? What do you think of it? Do you think it will be the social network to watch in 2012?