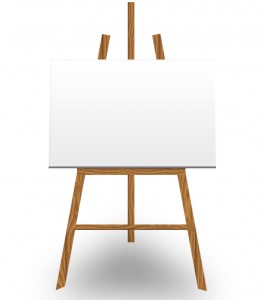 “The best way to predict the future is to to create it.” This quote is credited to both Abraham Lincoln and Peter Drucker, two people known for their word of wisdom and lessons to live by.
Will 2014 be the year you predict your future by creating it?
Here are 12 reasons why this is such timeless wisdom. 12 perspectives on the meaning and benefits behind advice that has been given to us for over 200 years.

Did these perspective teach you something new? Will 2014 be the year you predict your future by creating it?