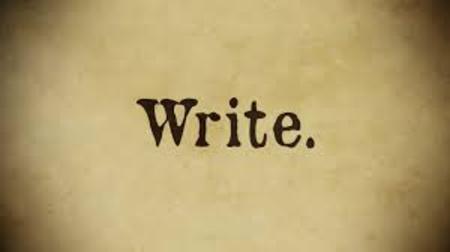 This is my 239th blogpost. That may be more than some, but not as many as other bloggers I know.
Like others, this blog began as an outlet for expression. I was starting a business. Like others who have followed this path, I said if not now, when. Only the when was in the midst of the worst recession since the great depression. This blog became a way of coping and putting values and beliefs out there when not much was coming in.
Writing helped me through hard times. Circumstances improved. Today, this blog is one of our most valuable assets for a full service digital (digital, social, mobile) consultancy and agency that build brands using proven relationship principles and ROI.
Research shows I’m not alone. How? Here are 10 studies that show writing helps health and well-being.

In many of these studies, participants wrote for as little as 15 minutes a day but did it regularly. Is this investment in writing worth it for your health and well being?