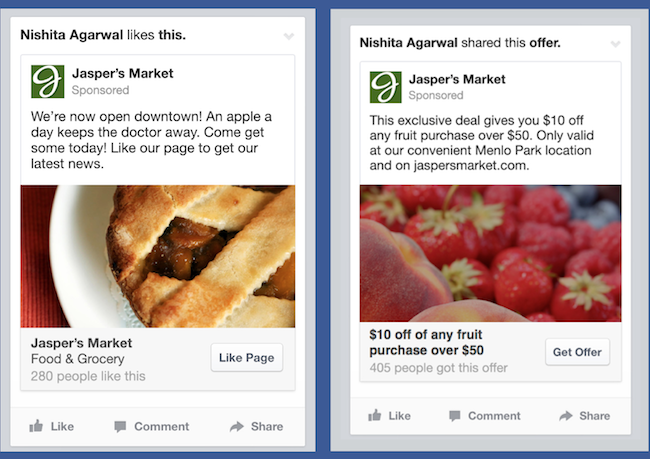 1,500 stories are waiting to be seen every time a person visits their Facebook News Feed according to Facebook.
Facebook also says their algorithm prioritizes them to users so they see what they’re most likely to be interested. Do they?
For these 15 brands, the right ad was served to the right person at the right time.
But much of the credit belongs to the brands who are featured. They set measured investments, tested a variety of Facebook ad properties and used the media channel to engage and interact with their Fan base. From strategies that had a specific plan and purpose, they saw a return that exceeded expectations.
Here are 15 case studies that prove the ROI of Facebook ads.

Does your business use Facebook ads? Do you have a strategy and plan for them? Do these case studies convince you of the ROI that’s possible if you do?