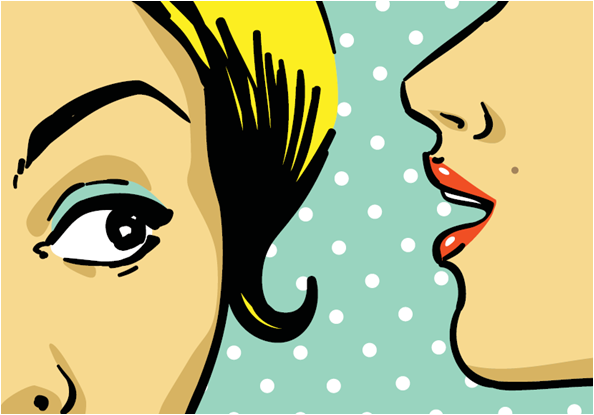 A brand advocate is a person, or customer who talks favorably about a brand or product, and then passes on positive word-of-mouth (WOM) messages to other people.
According to Forrester, Zuberance and an infographic from Jay Baer (below), the influence of brand advocates accounts for billions of dollars in purchases for everything from cars to computers, hotel rooms, movies, enterprise software, and more. Brand advocates are: