Social commerce is the merger of social media and ecommerce.
It’s a marketing combination that’s here to stay because it aligns with our buying behaviors.

Sources: Econsultancy, eMarketing, ClickZ, Internet Retailer, Bazaarvoice)
Social commerce provides strong evidence of social media ROI because direct sales occur on social sites.  In recent years and even months, the numbers of apps and vehicles to enable social commerce has skyrocketed.
The social network to show the greatest social commerce innovation is Facebook where the Like Button and plug-ins such as login-in with Facebook, recommendations, activity feed, registrations, Live Stream, other social plug-ins and the Facebook Store create a rich customer experience where people with similar interests share brand affinities with the convenience of making purchases without ever having to leave Facebook.
As a result, there is a sub-set of social commerce called f-commerce and companies like Coca-Cola, Disney and P&G are actively involved.   There are the deal-of-the-day social networks, Groupon and Living Social and other social couponing sites.
Not to mention apps like Wildfire and Involver that, when added to social network sites like Facebook, Twitter and the company blog, provide coupons, offers and promotions to accelerate social commerce adoption.
But, if you’re still not convinced, here are 12 case studies that prove Social Commerce return on investment (ROI).
1   BEST BUY:  Discovered their core users and heaviest purchasers were Facebook users.  Merely by asking for consumers to come check them out on Facebook with no offer or coupon, their fans went from 27,000 to 163,000.  Within 9 days, sharing took the size of the community and their heavy user base from 163,000 to 900,000.  Best Buy has 3,281,961 Facebook Fans and WOMMA estimates the value of a Facebook Fan is $72. 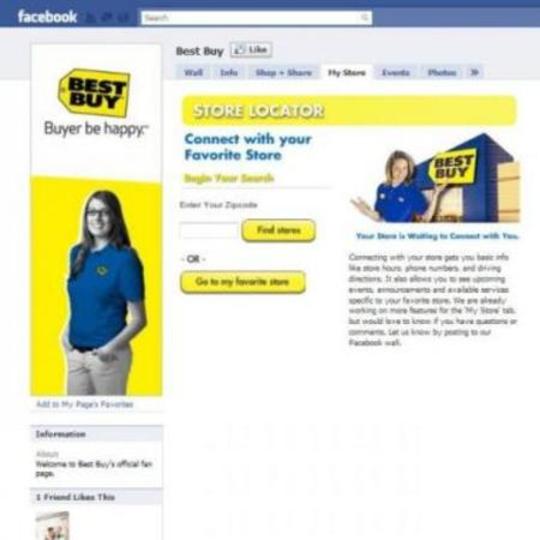 2.  CARS.COM:  Does not sell directly to consumers but puts consumers in control by giving them information on cars from other consumers.  In examining the impact of other consumers’ recommendations, pages on the website that had reviews and ratings were compared to those that did not and showed: 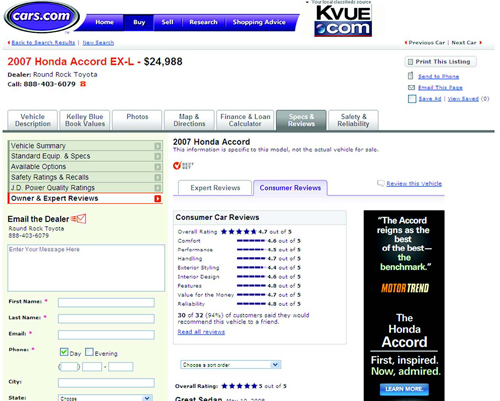 3.  DERRYNOID CENTRE:  A 40 suite conference and training center in Northern Ireland used Groupon to offer a 60% discount if a voucher was secured that day.  The Derrynoid Centre saw:

The Groupon business model may not be for every business.  Here’s how it works.  Groupon insists there be at least a 50% discounts off the full rate and Groupon takes 50% of each sale.  But it does seem suited for a small business with low awareness where unfilled seats, rooms or idle workers create a financial drain that could otherwise be put to use. 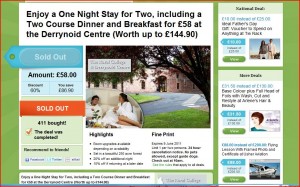 4.  EVENTBRITE:  Sharing is one of Eventbrite’s most effective revenue generators.  When someone shares an event with their friends through social media, the action results in real dollars. Recent data shows that over the past 12 weeks, one share on Facebook equals $2.52, a share on Twitter equals $0.43 and a share on LinkedIn equals $0.90.  In one year Facebook went from being the 15th top driver of traffic to Eventbrite to the number one driver to the site. Eventbrite had over 17 million average monthly page views in 2010.

5.  MOVIEFONE: Executed a full scale Facebook implementation using Login with Facebook, Graph API, Events API, Like Button and the Activity Feed to enable social sharing and engagement. Consumers could connect with their Facebook friends on the Moviefone site pushing unique content and driving traffic.  The results were: 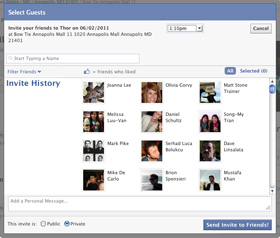 6.  OFFICE DEPOT:  Incorporated consumer reviews into their website around specific products.  Then, they initiated paid search with the keywords consumer used in reviews.  The result were:

7.  PREMIERE BEAUTY:  Beauty Salon offered 60% off through Groupon and turned beauty into a social business with: 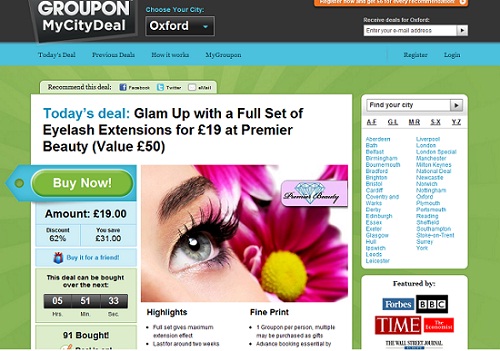 8.  SHOE DAZZLE:  Leveraged Facebook Pages, Like buttons and Graph API to import friends who shared the ShoeDazzle shopping and discovery experience with other friends.  It resulted in 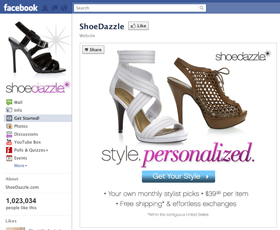 9.  SPORTING NEWS:  Implemented recommendations plugin on their Facebook page to provide a simple and intuitive way for people to share articles from Sporting News back and saw: 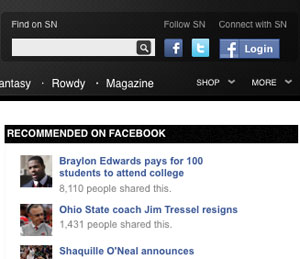 10.  STARBUCKS:  For a business that is primarily offline, Starbucks uses social commerce to gain an incremental online business with an advocacy component through their loyalty club, MyStarbuckRewards.  They offer special high-end blends to the members of luxury bounty hunter, Gilt.com.  They set up social social commerce on Facebook that enables purchases from smart phones.  The activity show Starbucks believes social commerce is a significant source of business. 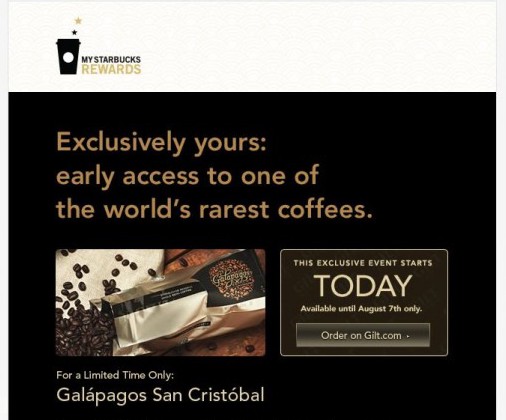 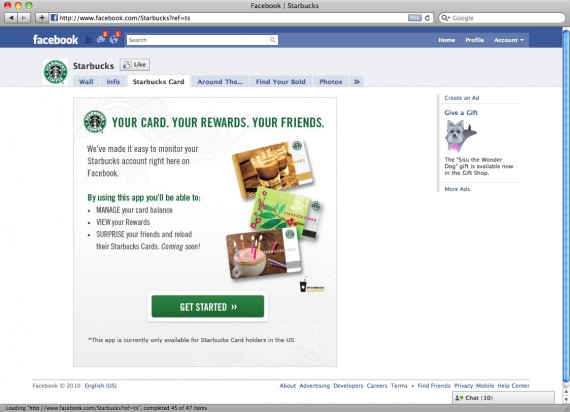 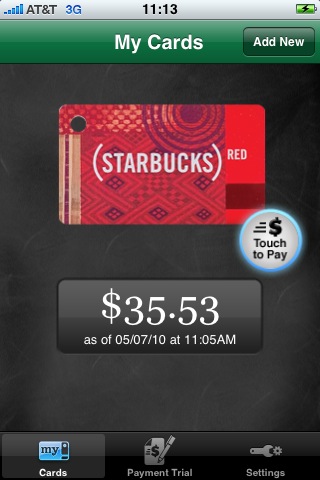 11.  STUDIO PE:  Pilates Studio used LivingSocial and changed its business model from personal sales to include group buys.  Owner, Carla Vercoe, claimed, before LivingSocial, no advertisement that she or the previous owner ever tried worked.
12.  TRIP ADVISOR:  Displayed friend’s reviews and opinions on Facebook that are directly relevant to planning and conversion.  Implemented Like button and other sharing functionality to help users share their experiences with their friends and saw: 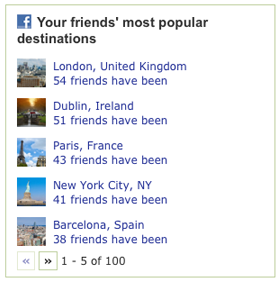